How to Embrace Childlike Curiosity to Drive Growth I love watching kids interact with the world. They have a wonderful ability to treat even the most mundane things as fantastic discoveries. My youngest daughter can always get me to smile with the way she lights up when she learns something new. Her excitement is infectious as she announces to the room in a very loud voice what she has observed.

It doesn’t matter if it is playing with sticks in the mud, having a pretend picnic, or challenging themselves on the playground, kids are constantly interacting with their environment in novel ways. They test ideas and ask questions about the world and how it works. Driven by their curiosity, this is how they grow and learn.

“Children astound me with their inquisitive minds. The world is wide and mysterious to them, and as they piece together the puzzle of life, they ask ‘Why?’ ceaselessly.” – John C. Maxwell

Adults and organizations are no different. 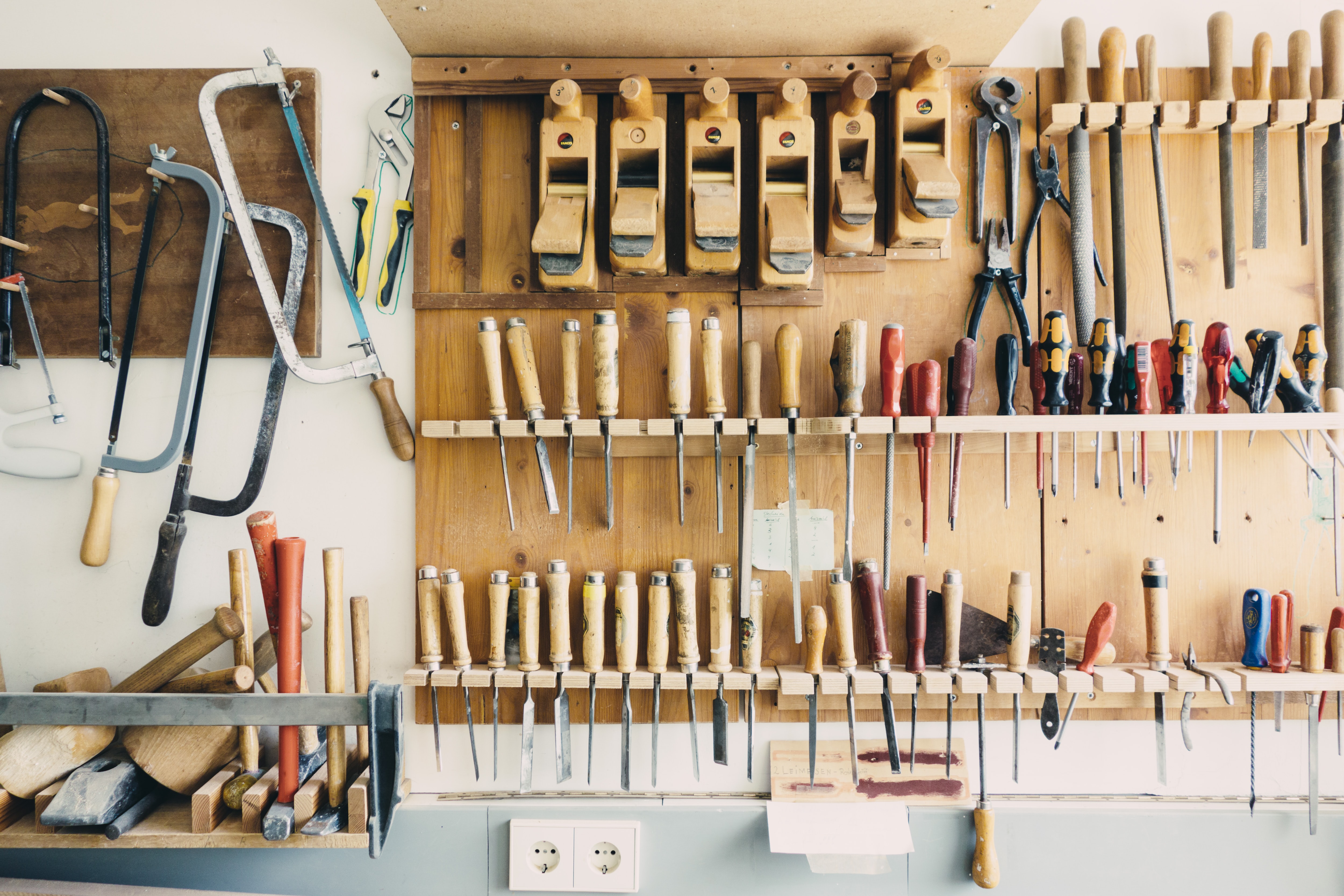 I often find myself working on household projects and reaching a point where I must make a decision: Should I take the time to get the right tool for the job or will I make do with what I have at hand?

One example of this situation has stuck with me for quite some time. I was building a swing set for my daughter when I reached a point in the instructions that required a hole to be drilled in a very tight space. I considered many options for how to get the job done with my available tools. Unfortunately, all of them involved some combination of extra work, a likelihood of failure, or unsafe behaviors. In all, I spent the better part of a week on this problem, not making any progress. END_OF_DOCUMENT_TOKEN_TO_BE_REPLACED Continue reading

How Can Organizational Philosophy Improve Results?

Are you a direct route or a scenic route person?

If you have ever been on a road trip with a group of people different from yourself, you have likely experienced the headaches that can result.  Even though you are in agreement on the final destination, they way in which you desire to get there is very different.

Several years ago,  I experienced this situation first hand.  The direct route individuals preferred to keep to the interstates, stop only when necessary, and get back on the road as quickly as possible. The idea was to get to the final destination as quickly as possible. For the scenic route individuals, the travel was part of the experience. Stopping for a relaxing meal or taking an unplanned detour were not out of the question.